This guide is for those doing statistical analysis for research in psychology, sociology, ecology, health science, and other disciplines. Includes information on formulae and methods used in both inferential and descriptive statistics. 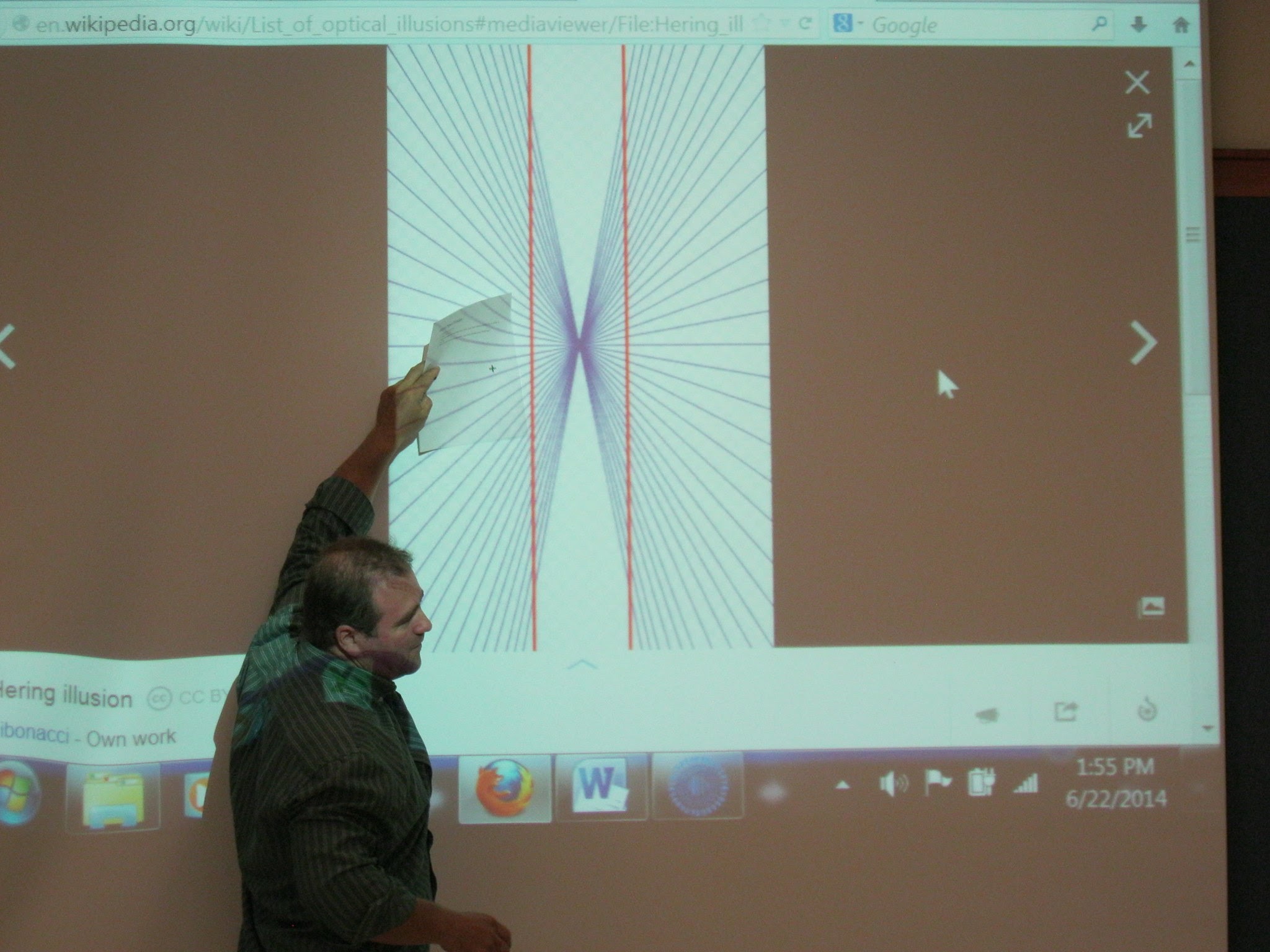 Inferential statistics use laws of probability to make inferences about a population based on information gleaned from a sample. Such statistics are particularly useful given the unlikely occurrence that a researcher has access to an entire population. The population is the larger group of interest from which a sample is drawn. For example, if we wanted to study education levels among women incarcerated in state prisons, all female state prisoners comprise the population. Studying all the women would be time consuming and expensive. Instead, the researcher could randomly choose a sample of one hundred women from this group and use inferential statistics to suggest results to the entire population. There are always some differences between the characteristics of a sample and the characteristics of a population simply because of natural variation, referred to as sampling error which is always estimated in inferential statistics.

Descriptive statistics are techniques used for describing, graphing, organizing and summarizing quantitative data. They describe something, either visually or statistically, about individual variables or the association among two or more variables. For instance, a social researcher may want to know how many people in his/her study are male or female, what the average age of the respondents is, or what the median income is. Researchers often need to know how closely their data represent the population from which it is drawn so that they can assess the data’s representativeness.

Descriptive information gives researchers a general picture of their data, as opposed to an explanation for why certain variables may be associated with each other. Descriptive statistics are often contrasted with inferential statistics, which are used to make inferences, or to explain factors, about the population. Data can be summarized at the univariate level with visual pictures, such as graphs, histograms, and pie charts. Statistical techniques used to describe individual variables include frequencies, the mean, median, mode, cumulative percent, percentile, standard deviation, variance, and interquartile range. Data can also be summarized at the bivariate level. Measures of association between two variables include calculations of eta, gamma, lambda, Pearson’s r, Kendall’s tau, Spearman’s rho, and chi2, among others. Bivariate relationships can also be illustrated in visual graphs that describe the association between two variables.

From a social science perspective:

Probability is a measurement in inferential statistical analysis by which the likelihood of a designated event is determined to occur. It is mathematically defined at a basic level by the expression p = n/N, where p represents the probability, n represents the number of possible times a particular outcome can take place, and N represents the total number of outcomes possible. For example, to determine the probability of drawing a queen from a deck of playing cards in one try, n would be four (the number of queens in the deck) and N would be 52 (the total number of cards in the deck from which to choose). This equation assumes that N outcomes are all equally likely and mutually exclusive. This equation changes when the likelihood of a particular outcome changes based on the frequency in which it has already occurred. --from (2001). In World of Sociology, Gale. Retrieved from http://www.credoreference.com/entry/worldsocs/probability.

From a mathematical or physical science perspective:

Although probability theory derives its notion and terminology from intuition, a vague statement such as “John will probably come” is as remote from it as the statement “John is forceful and energetic” is remote from mechanics. Probability theory constructs abstract models, mostly of a qualitative nature, and only experience can show whether these reasonably describe laws of nature or life. As always in mathematics, only logical relations and implications enter the theory, and the notion of probability is just as undefinable (and as intuitive) as are the notions of point, line, or mass. --from (2006). In McGraw-Hill Concise Encyclopedia of Science and Technology. Retrieved from http://www.credoreference.com/entry/conscitech/probability.