Specialized resources for research in opera.

Finding Scores in the Music Collection

Use OneSearch to find printed music (scores) in the Music Collection:

Printed music and books are located in the "Music Collection," which is part of Education, Music and Media on the Lower Level - West.  Use OneSearch, on the Libraries' main page (http://www.bsu.edu/library). Start with keywords, including a composer, title, or number: 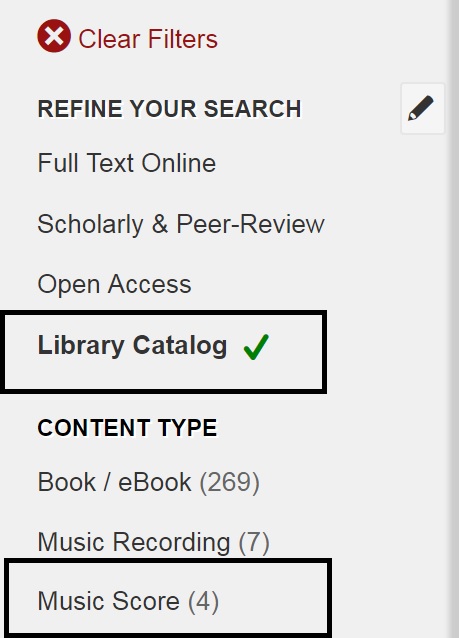 Scholarly editions are based on primary sources and usually contain extensive essays.  Most are part of large sets or series purchased on subscription.  They may be published as part of a topical or period series, such as Recent Researches in Music of the Baroque, or as the complete works of one composer, published as a collected edition. The following sources index the most important of these editions:

New Grove Dictionary of Music and Musicians ( Music Collection Reference ML100 .N48 2001 V.1-29, or online via Oxford Music Online)  Articles for most major composers give a complete list of works, with an index to the scholarly editions for that composer.  For example, Mozart's Works: 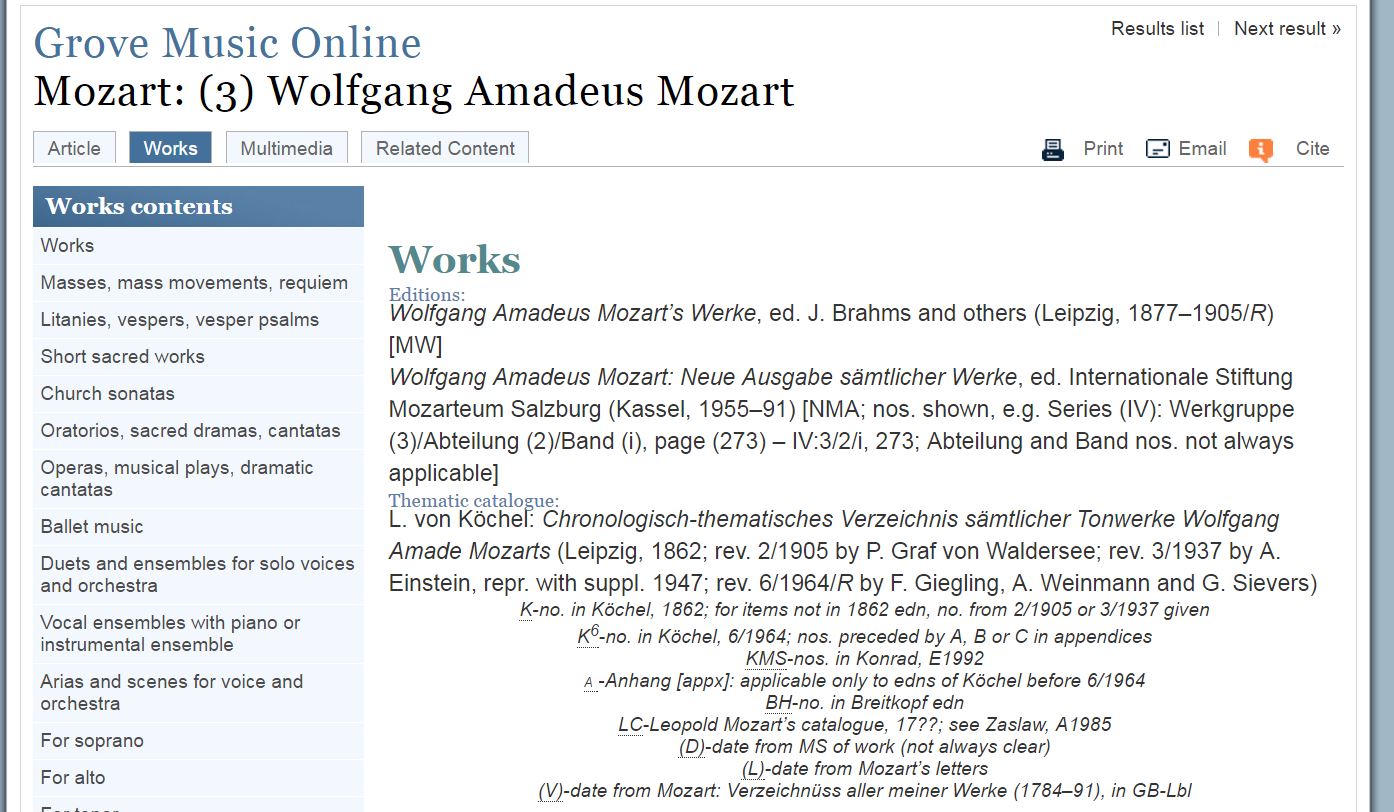 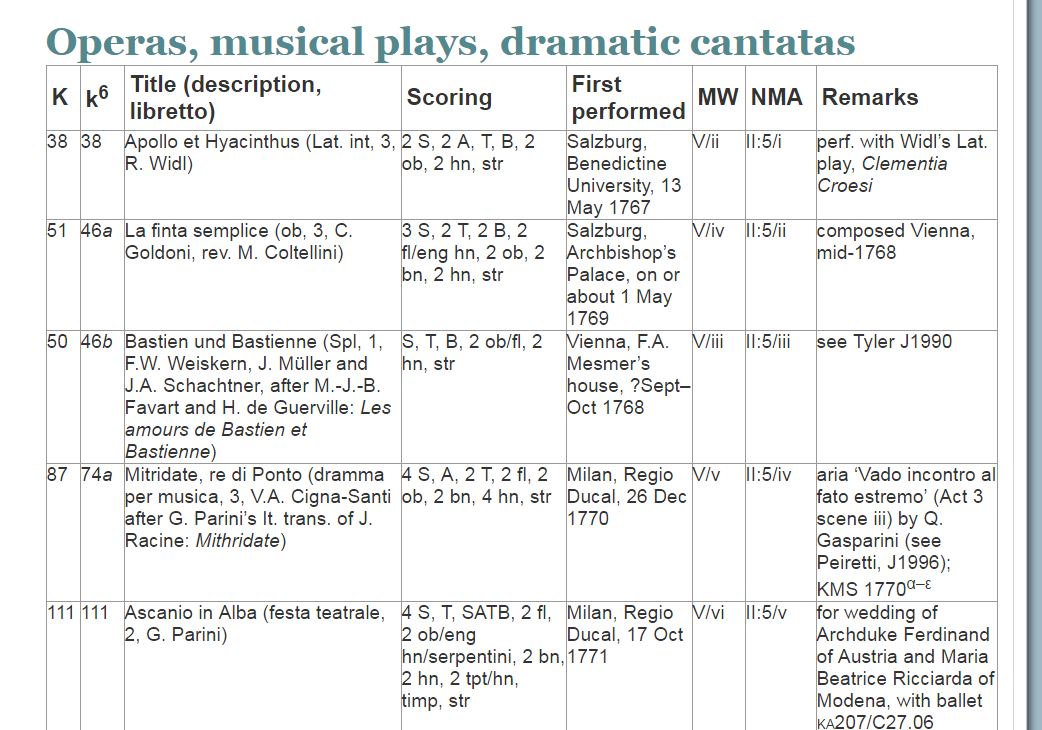 For Composers with less detailed lists of works, check these reference books to find scholarly editions of their music:

Most of these sites offer sheet music in .pdf format.