Archives and Special Collections houses a variety of resources pertaining to the history of printing.

Some of the earliest examples of pre-printing era text available in the Archives are illuminated manuscripts, handwritten books which have been decorated or embellished with minature pictures or designs. The majority of these texts are religious in nature, with the oldest spanning from the 400's to 1500's in western Europe.

The first evidence of moveable type printing in western Europe appeared in 1450, and brought with it what would become the development of mass production of literature. The Gutenburg Bible, produced by Johannes Guttenburg between 1450 and 1455, was the first book to be produced with a moveable type printing press. Books, pamphlets, or broadsides printed before the year 1501 are generally known as Incunable or Incunabulum.

The advent of printing, as well as rises in literacy in the United States and western Europe from the 1600's to 1800's, brought a rise in ephemeral publications. These types of printings, which were not meant to last, included newspapers, almanacs, and chapbooks and could be found within the everyday home.

With the turn of the 20th century, and the influence of the Arts and Crafts movement, the Private Press movement was born. This movement brought such notable presses as the Kelmscott Press, known for it's fine bindings and engravings, and the Village Press, founded by type designer Frederic Goudy.

Additional resources on the history of printing. 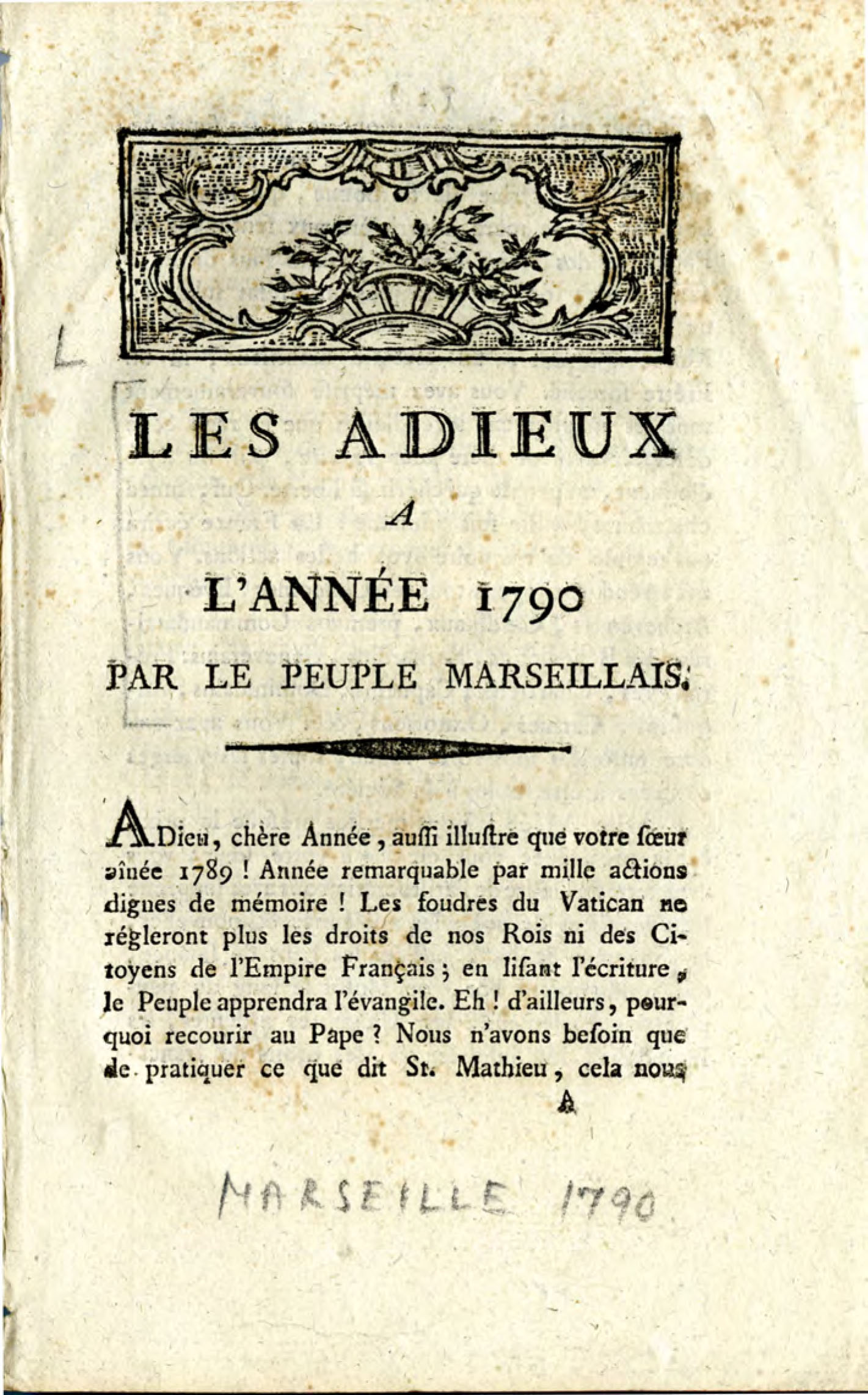