Guide to Jazz: Research and Information for scholars, performers, and listeners 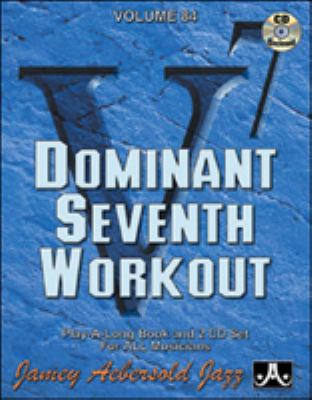 Many of the songbooks owned by the Music Collection are published by Hal Leonard, which has a song search on its site:  http://www.halleonard.com  After finding the songbooks that contain the song, you can search for Ball State copies in OneSearch.

A song index to the Jamey Aebersold play-along series (lead sheets with CDs) is available as a .pdf from jazzbooks.com

If Ball State does not own a song or songbook you need, fill out an Interlibrary Loan form to borrow it from another library. 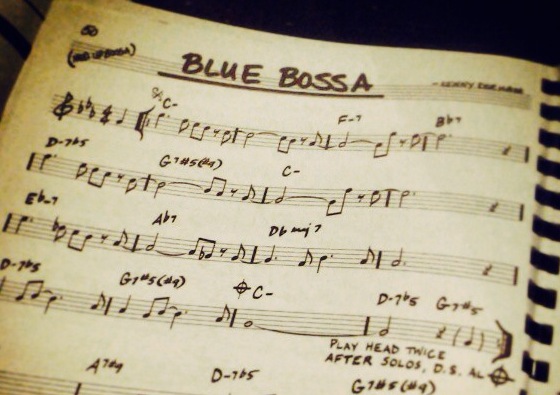 A "fake book" consists of one stanza of melody and words, with indications for chord changes above the staff line.  These enable a musician to "fake" a song they don't really know, but has come to be the standard notation for learning new songs too.  An essential series plays on the notion for the title "The Real Book."  The style of notation for the song is called a "lead sheet."

To find all available fake books, search  Popular Music -- Fake Books in OneSearch and limit to Music Score as the content type if necessary. 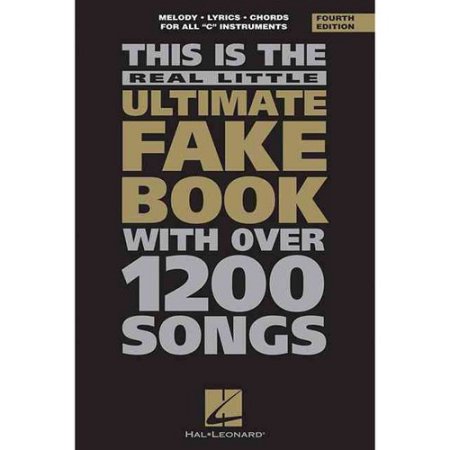 Omnibooks are dedicated to the solos of just one artist, with lead sheets for their famous tunes.  They are shelved with the music for that instrument, for example the Miles Davis Omnibook is shelved with other scores for B-Flat trumpet.  There are also artist-oriented scores plus CD within the Aebersold play-along series.

The Music Collection owns many songbooks that come with accompanying CDs.  Each of the following series has several volumes:

Jamey Aebersold Play-a-Long  Published by Indiana native, Jamey Aebersold, this series is designed to give students experience in improvisation but can be used for "gigs" as well.  Each of the over 100 volumes comes with a CD of the background (rhythm section) for practice or performance.  Some of the early volumes are devoted to improvisation in general, e.g., improvisation on standard chord progressions rather than specific songs.  For an index of specific songs, click here (.pdf)

Hal Leonard Pro Vocal is a recent series with songbooks and background CDs that can be transposed.   Some of this series is jazz-oriented. 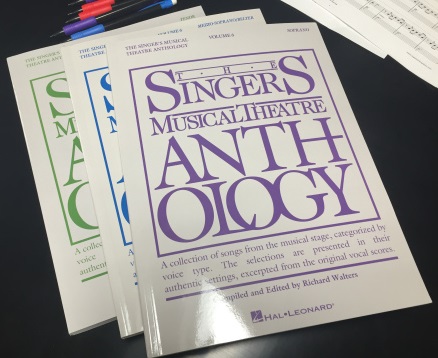 The Singers Musical Theatre Anthology is comprised of five volumes (so far!) for each by voice type (Soprano, Mezzo/Belter, Tenor, Bass/Baritone) and volumes for duets.  Each volume comes with a CD of an accompaniment arrangement. Many of the most famous "jazz" standards came from Broadway musicals, and this series has most of the popular songs from musicals. 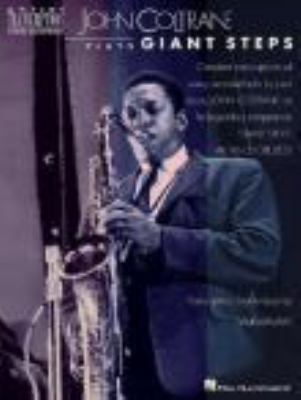