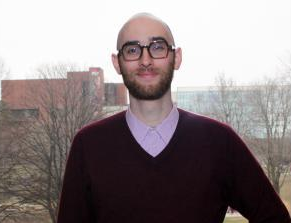 The #BlackLivesMatter movement was founded by Alicia Garza, Patrisse Cullors, and Opal Tometi in 2013 after the shooting of 17-year-old Trayvon Martin; in 2014, the movement became known for their demonstrations after the deaths of Michael Brown and Eric Garner at the hands of the police. Since then, the #BlackLivesMatter movement has become a global organization with a mission to dismantle white supremacy.