History of world cinema from its beginning until World War II. Study of the continuing influence of American cinema, as well as key movements in other national cinemas before 1941. 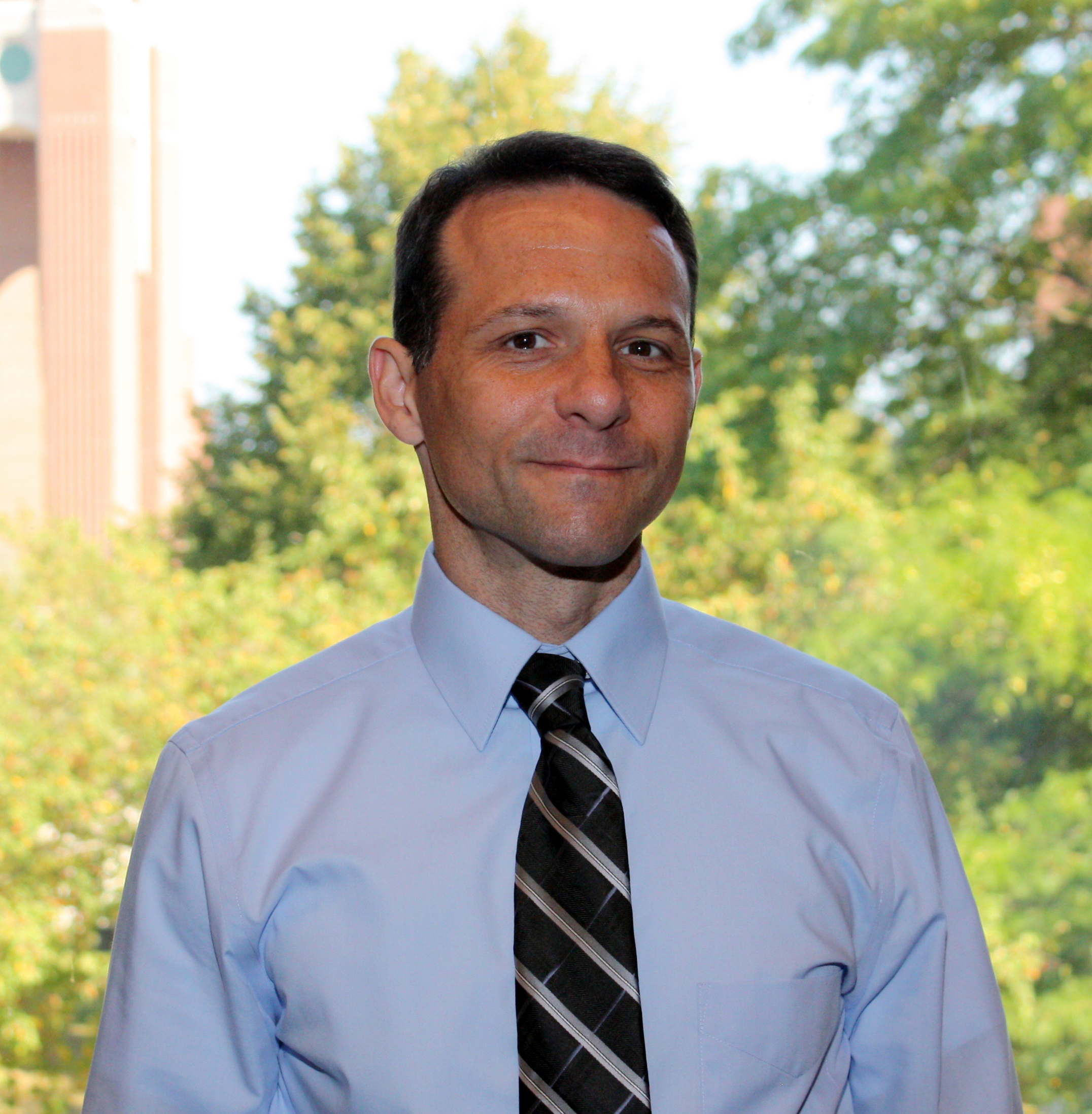