Resources to help you tell fact from fiction

Email the information services librarians that maintain this subject guide for help or to make suggestions!

What Is "Fake News"?

"Fake News" is a trendy term being used to describe information from the media that isn't trustworthy. It can come in a variety of formats--online or print, for example--but recent shifts in media consumption mean that most of today's "fake news" is published online and shareable via social media.

There are many different motivations behind "fake news." It could be created as a joke or for a humorous effect; as political satire; for profit (as in clickbait); for political gain; to persuade and misinform; or accidentally.

"News" publications such as The Onion and the New Yorker's column The Borowitz Report use satire to critique politics, society, and culture and to entertain readers. Their articles are written in an exaggerated fashion to distinguish them as satire. 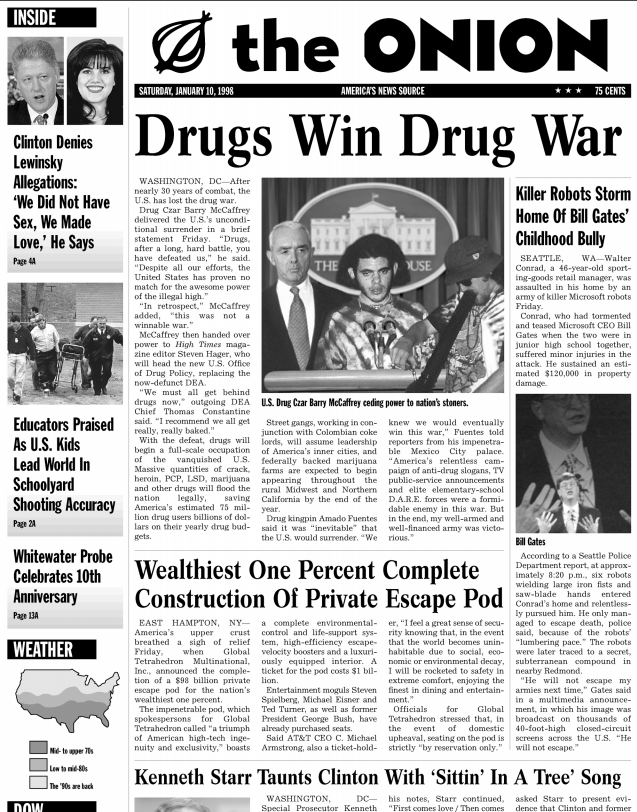 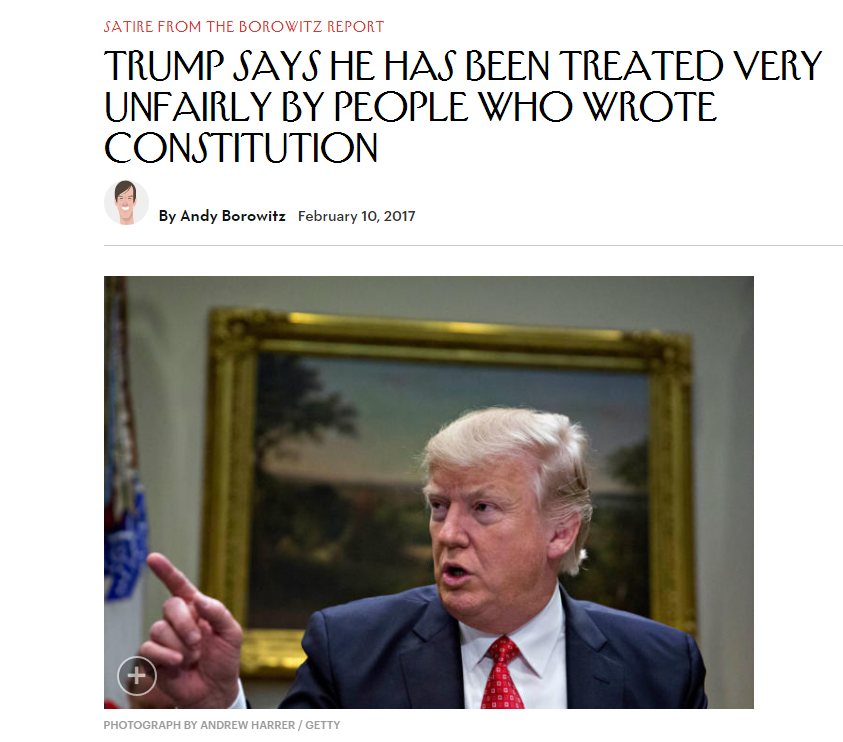 Hoaxes, pranks, and jokes have long appeared in the news. Often humorous or incredible, they are published as if they are real, sometimes for the enjoyment on their authors and sometimes to illustrate a point about people or society. 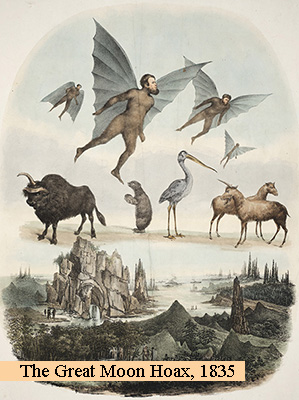 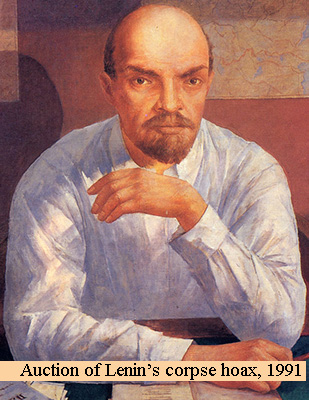 Propaganda seeks to influence public opinion in favor of a particular group, organization, public policy, or government. It does so through distortion, omission,  or outright fabrication of facts, and sometimes seeks to incite anger, fear, or outrage in the reader. 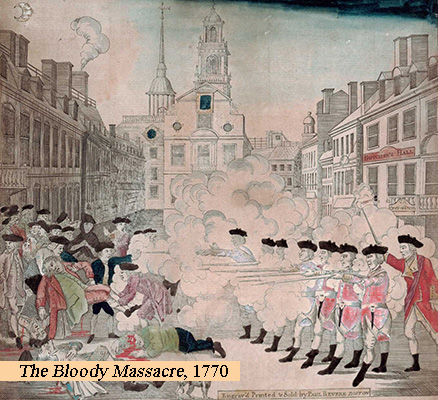 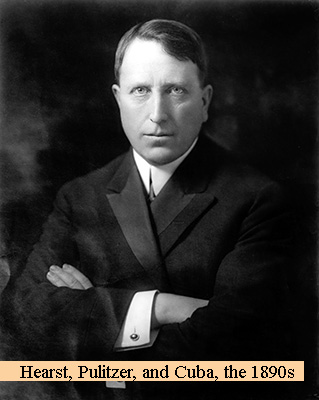 Reporting the news can be difficult and mistakes happen for a variety of reasons. The consequences and gravity of the errors can range from amusing misunderstandings, to feeding public anxieties, to damaging reputations. 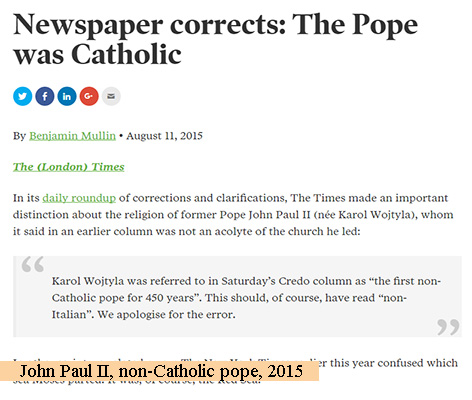 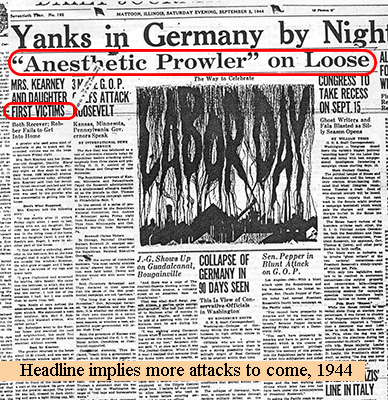 Clickbait usually refers to sensational news headlines that bait a reader into clicking a link. They grab a reader's attention and encourage sharing on social media. It is usually intended to generate revenue from advertising content on the web site. Its purpose is therefore a bit questionable--it is created less to educate and inform and more to mislead and profit. 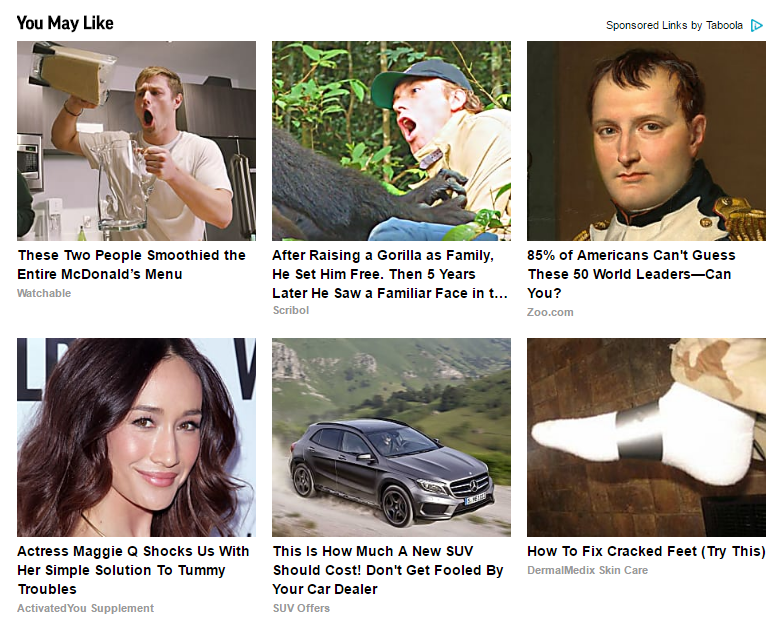 The causes and culprits of some public events are justifiably still in question. Some other events, however, have been well reported and explained, but nonetheless continue to be subjects of wild speculation and unbelievable conspiracy theories. These theories are sometimes disseminated in a way that emulates the appearance of news outlets, and are sometimes passed person-to-person like news. 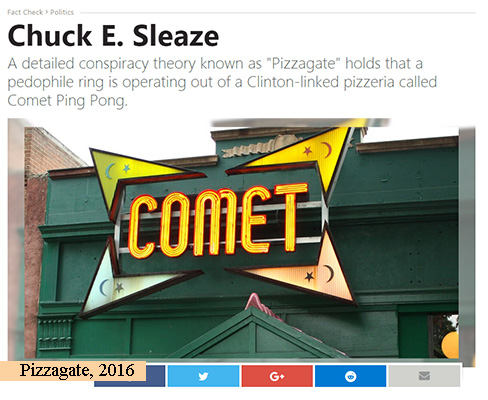 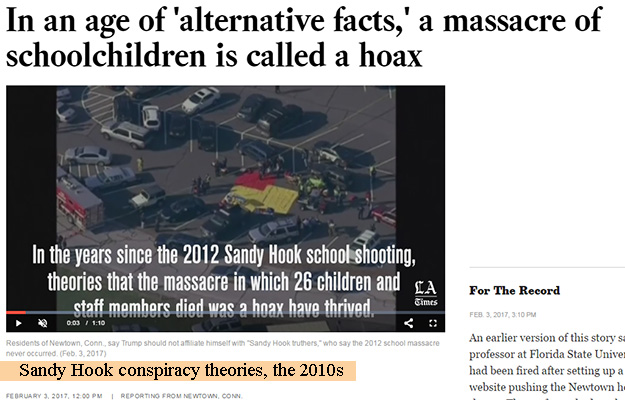 A few journalists have written and published falsehoods not as a joke, but in order to cover gaps in their reporting or to burnish their credentials by publishing stories that will earn them recognition. 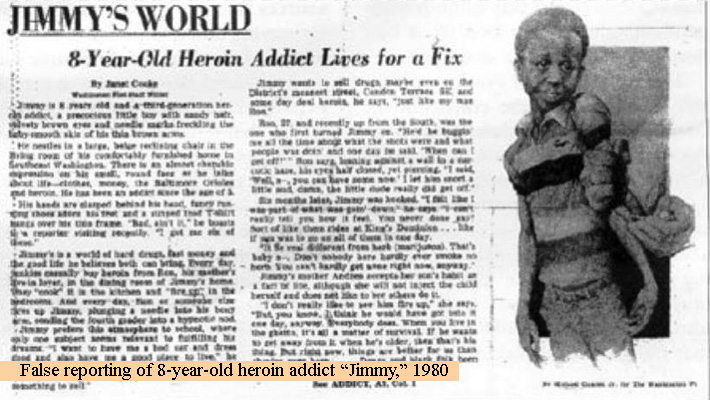