This guide provides an overview of principle print and digital archival materials that document the history of Ball State University.

Selections from the Digital Media Repository 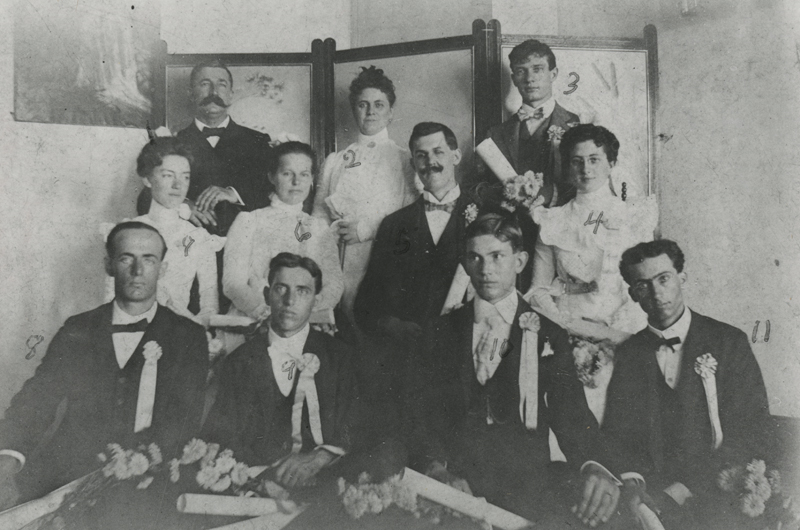 Selections from the Digital Media Repository 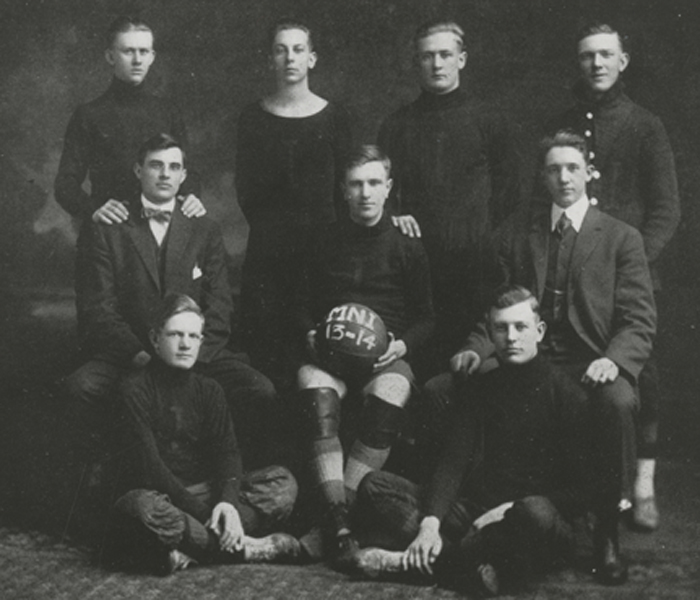 Archives and Special Collections
Email Me

On September 24, 1901 the Eastern Indiana Normal University closed its doors due to low enrollment numbers. In September 1902, it became Palmer University, named for New York bank Francis Asbury Palmer who contributed $100,000 to reopen the school’s doors. Upon Palmer’s death in September 1903, his heirs contested the deceased’s gift to the University, and the school closed for a second time.

In 1905, Muncie residents urged the state legislature to take control of the buildings and grounds. The Association agreed, and Muncie’s college fell under the auspices of the state of Indiana and opened as Indiana Normal School and College of Applied Sciences. In 1907, the third attempt at post-secondary education in Muncie failed. The buildings and grounds were closed for 5 years, until 1912 when the Muncie Normal Institute reinvigorated the landscape.