Resources for research and listening for folk and popular music from around the world. 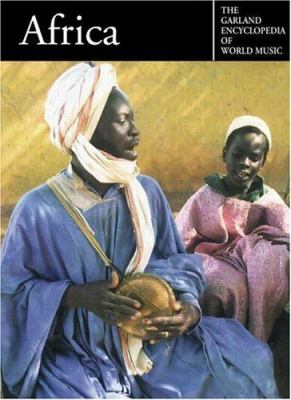 African musicians have merged African musical styles with several from the Americas.  Worldbeat is the global term for the fusion of styles from disparate traditions, but much of the "Worldbeat" sounds are of African origins.

Music is the Weapon of the Future: Fifty Years of African Popular Music, by Frank Tanaille. 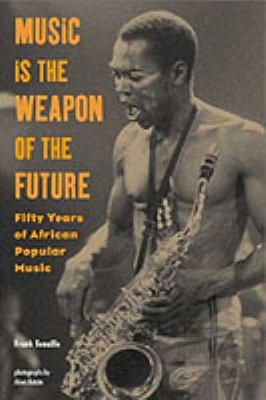 Artists from all over Africa have adopted rap as a form of musical expression.

Cameroon's Manu Dibango has explored many different styles throughout his career.

For more about popular music of Africa, search Popular Music -- Africa as a subject in OneSearch.

Films Available through Kanopy.com (log in required from off campus)

Siaka Diabate is a musician at Bouake, the second largest town in the Cote d'Ivoire. Through his mother's family he is Senufo, but through his father's ancestry he considers himself a Mande griot. He is a multi-talented professional musician, and for the local festivals plays five instruments: the Senufo and Maninka balafons, the kora harp, the dundun drum and the electric guitar. This film shows Siaka playing in the group led by Soungalo Coulibaly before his death in 2004, including the use of jembe drums, which we also see being made.

An African Brass Band: Traditional Music from the Coite d'Ivorie

At the beginning of the 20th century in Jacqueville, near Abidjan in the Cote d'Ivoire, traditional music was forbidden by the missionaries. But the inhabitants' enjoyment of their local festivals proved stronger, and the little town developed its own brass band.

This is the story of that brass band, a brass band that isn't at all like a military band. It's a dancing brass band, an African brass band, that accompanies all the big and little moments of life.

Masters of the Balafon series

Four films by Hugo Zemp, about the balafon, a xylophone with calabash resonators, of the Senufo people of Northern Coite d'Ivoire.

A film shot in 1955 about the song, "Bitter Melons," sung by a member of the /Gwi San people of the Kalahari Desert.

The film follows rappers, DJs, journalists, professors and people on the street at the time before, during and after the controversial 2007 presidential election in Senegal and examines hip-hops role on the political process.