Resources for research and listening for folk and popular music from around the world.

There are many folk styles in Europe today, as there have been in the past: 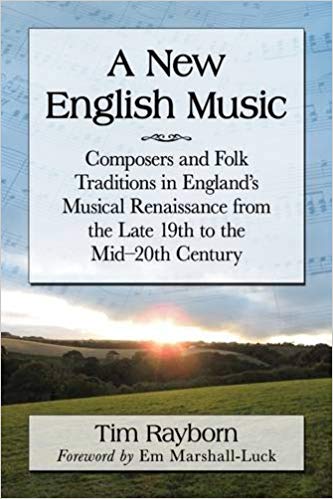 "Celtic" music includes music of the British Isles, and books or collections may focus on one or all of the areas.  Modern interpretations of traditional music are also searchable as "Celtic."

English folk music has inspired researchers, performers, and composers.  There are many folk song settings by classical composers such as Percy Grainger. Check out these books to learn more: 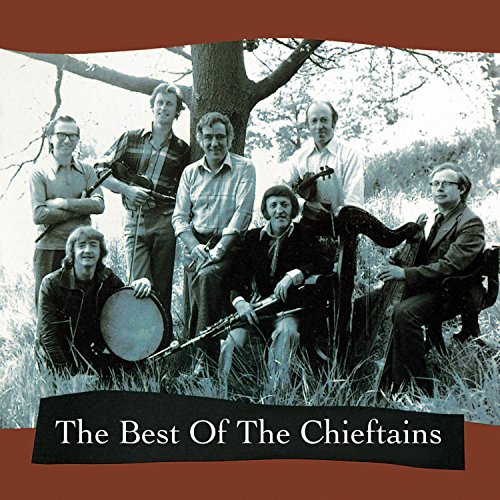 Scotland is home to more than bagpipes, or pipe band music, but it the most iconic style. 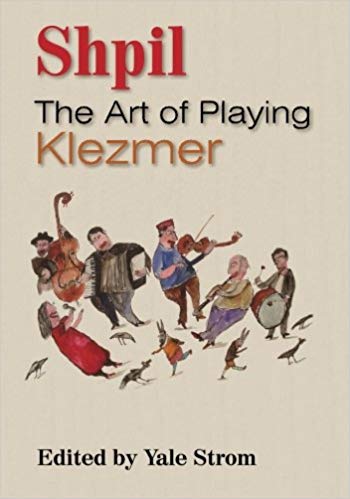 ​Klezmer is a Jewish style of celebratory popular music that developed in Europe and has spread in influence wherever Jews have moved.  It is primarily an instrumental genre, featuring clarinet or violin solos.

Gypsy musicians (more properly, Romany) became associated most closely with Hungary, though Romany musicians performed throughout Europe.  In Hungary, they performed Hungarian folk music for entertainment, giving the impression to classically-trained composers that what they performed was "Gypsy Music."

Classical composers such as Liszt, Brahms, and Bartok were fascinated by this "gypsy" music and incorporated it into their compositions.

Polka music is associated with Germany but was also performed in many regions of Europe.  In the United States, immigrant communities performed and transformed the genre, creating regional styles in Cleveland, Chicago, and the Hispanic regions of Texas.